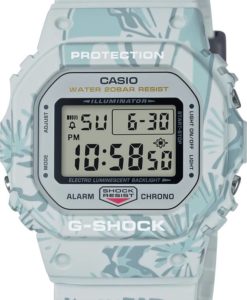 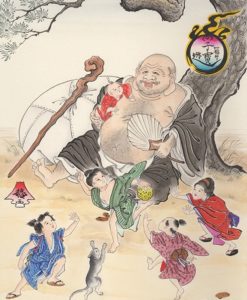 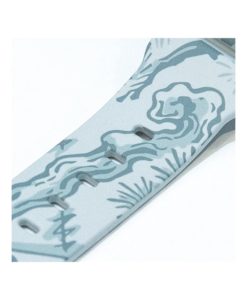 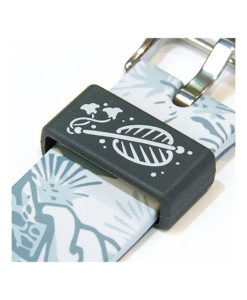 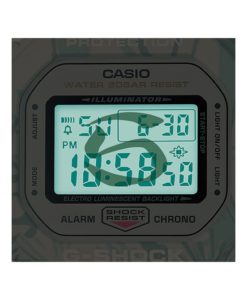 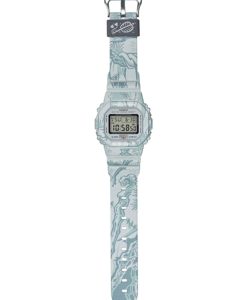 G-SHOCK, which has been constantly pushing the limits of timekeeping toughness since 1983, is pleased to announce a new SHICHI-FUKU-JIN (Seven Lucky Gods) Series of special model watches.
This Hotei Model of the seven models in this series is based on the DW-5600, which inherits the form of the very first G-SHOCK. The basic gray color is decorated with images of the staff and sack that Hotei is always carrying, as well as pine tree elements. The band ring is marked with a folding fan, creating a combination of auspicious colors.
Illuminating the display of this watch causes the letter S of the G-SHOCK name to float in the EL backlight glow. Each of the Seven Luck Gods models displays a different character that together spell out the name G-SHOCK.

HOTEI
He had been named Hotei that came from having a big bag with foods etc. in it. He was the only existed person in the Seven Lucky Gods, and the Zen-monk Kaishi in Tang was his model. ‘’Fortune comes to a merry’’, ’’the Marital harmony’’ and ‘’Children’’ are given because he had always been living with a smile. 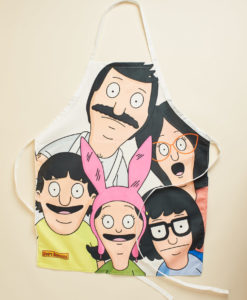 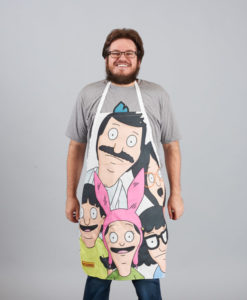 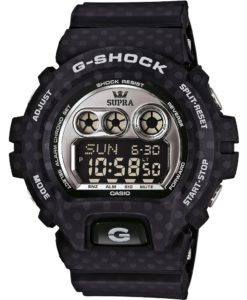 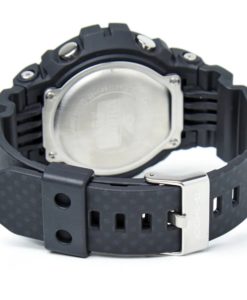 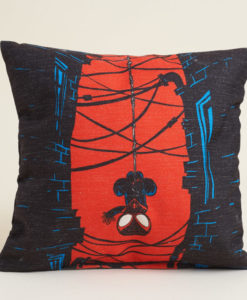 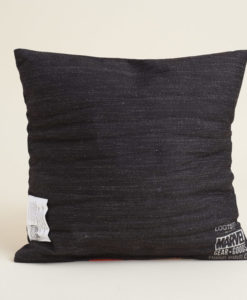 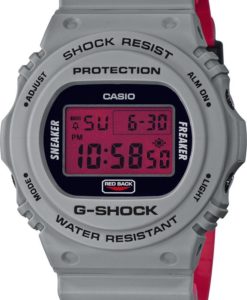 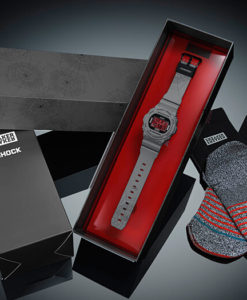 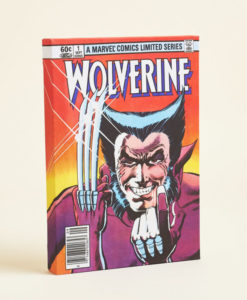 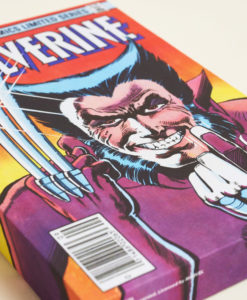 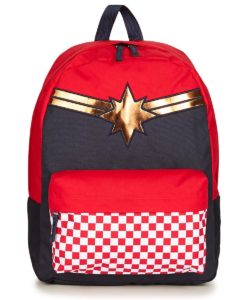 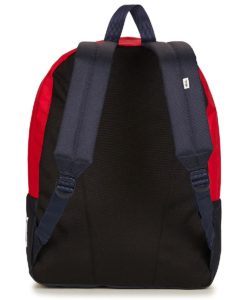 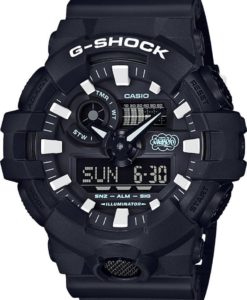 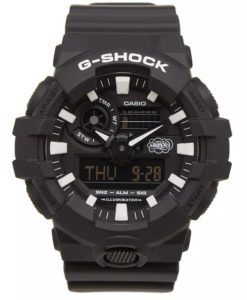 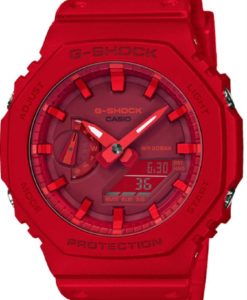 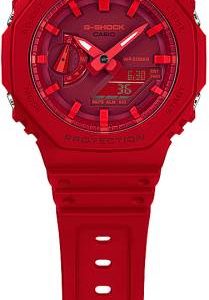